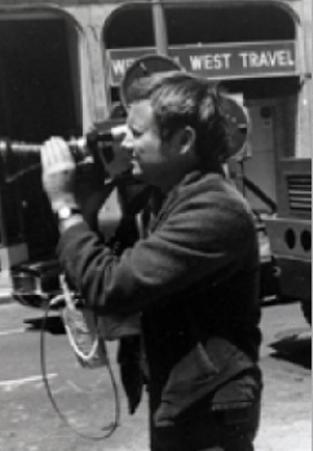 There are books written by and about broadcast journalists with important things to say.  But hardly anyone speaks for those who have performed on the other side of the camera.  That voice is heard loud and clear in Shoot First: Code Of The News Cameraman.

Hank Schoepp's memoir spans 29 years (1968-1997), a significant period in television news history.  While on assignment for KPIX/CBS in San Francisco, he captured events through the lens of his camera which commanded regional, national and worldwide attention.

Getting the pictures and bringing them back in time to air on the news posed challenges, and Schoepp vividly recalls them, with the stories behind the stories.  A few among the many include tear-gas attacks at the anti-Vietnam War riots in Berkeley; the kidnapping saga of Patricia Hearst; the search for a vanishing school bus, driver and 26 children in Chowchilla, California; the aftermath of a mass suicide over 900 people in Jonestown, Guyana; and rushing to the murder scene of a San Francisco mayor and supervisor. 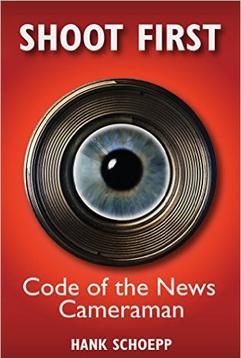 "...a journalist ride through some of the biggest stories of the last three decades.​"

His stories bring laughs, tears, and nostalgia for the way it was; the adrenaline rush, the need, both professional and personal, to "get the shot."  --Pam Harper, former Reporter, KPIX/CBS